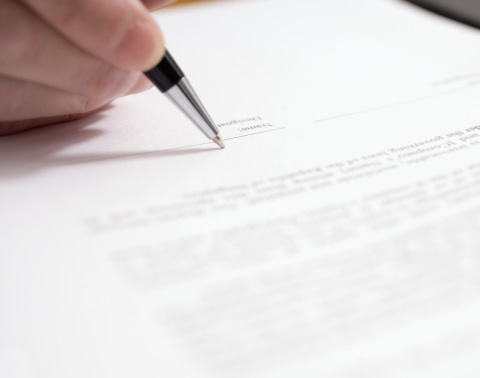 There are persistent myths surrounding completed operations coverage and extended discovery clauses in the environmental insurance policies sold to contractors. Below, I will try to dispel some of these myths.

Persistent myths that surround contractors environmental insurance are that occurrence-based policies provide better coverage than claims-made policies on the topic of completed operations and that completed operations coverage is the same as extended reporting periods. These myths have led to an overwhelming number of contract insurance specifications requiring occurrence-based CEL policies which often have glitchy coverage for indoor air risks.

There is one exception to the automatic completed operations coverage on renewal rule. If the retroactive date on a claims-made policy is advanced, coverage for claims arising from pollution events taking place prior to the new retro date will be eliminated in subsequent renewals of the coverage. The potential advancement of the retro date on a claims-made policy is commonly stated as one of the big advantages of occurrence-based policy forms. In practice, that perceived advantage turns out to be mythical.

Once an occurrence-based policy is in effect, future renewals of the CEL insurance cannot effect the coverage on the firm provided by the policy for that policy term. That turns out to be a double-edged sword. Sometimes, being able to fix past coverage glitches with the insurance purchased in future years is important. This is especially true at the current fundamental coverage defect rates in the CEL policies sold to insure indoor environmental risks today.

Advancing a retroactive date on the renewal of an environmental insurance policy has not happened to one of my clients in 34 years of selling the coverage line. From that experience, in my opinion, the potential of having a retroactive date advance under a claims-made policy and therefore losing the completed operations coverage on the insured is not a material concern.

The Myth of Completed Operations = ERPs