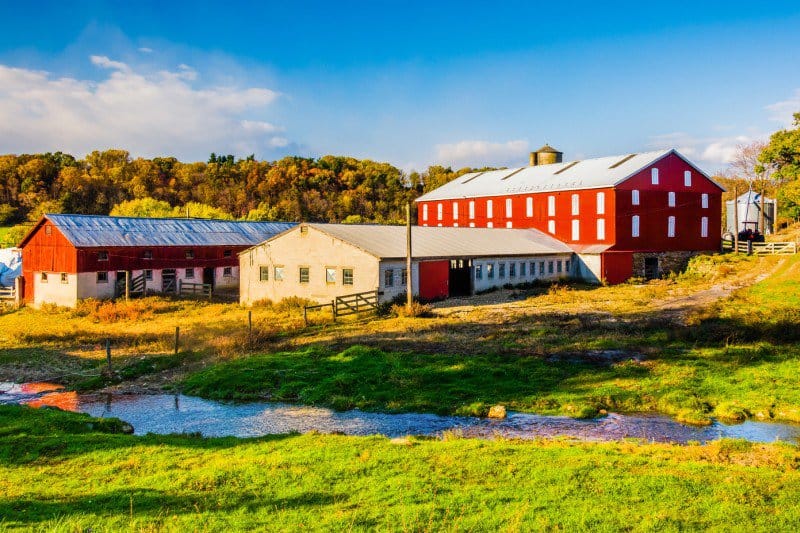 Environmental Risks and Insurance: Looking Back and Forward 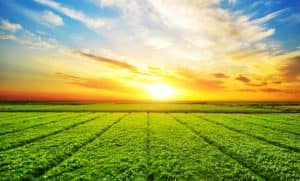 The public demand for a clean environment will continue to expand, even in the face of a Donald Trump administration. A lack of government enforcement of environmental protection laws would be expected to lead to more private lawsuits.

The environmental insurance product line in the United States will continue to expand at a 10 percent organic growth rate. Most of the growth will come from small accounts where the market is less than 3 percent penetrated.