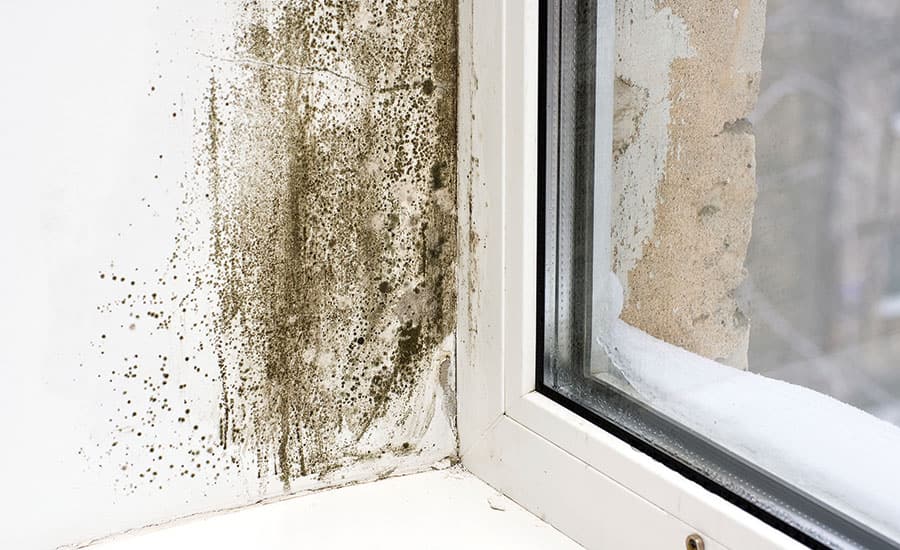 How Much Do You Know About Pollution Exclusions?

And whether or not you’re planning on ever selling an environmental policy, that could be a big problem for your commercial clients.

Case in point? In Landshire Fast Foods of Milwaukee v. Employers Mutual Casualty Company, when the food company recalled a batch of listeria bacteria-contaminated sandwiches and filed a product recall claim, the insurer denied coverage based on the policy’s pollution exclusion—and two judges agreed, making bacteria an excluded ISO “pollutant” in the state of Wisconsin. In another Wisconsin case, an outbreak of bacteria-caused legionnaire’s disease was traced back to a water fountain in a hospital lobby. None of the parties associated with the fountain had coverage due to a fungus and bacteria exclusion in their general liability policies. 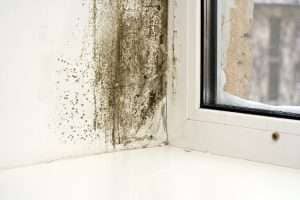