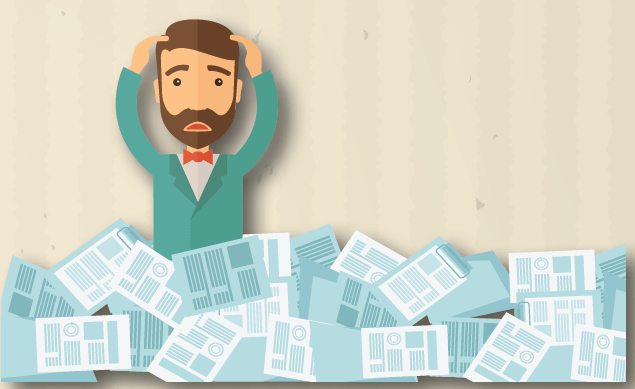 Variation in Application of Pollution Exclusions

5 useful pieces of  knowledge about the application of pollution exclusions

The creation and enforcement of environmental laws in the 1970s and 1980s imposed liability to businesses for the remediation and cleanup of environmental contamination.  In response, to shield themselves from this ever-growing exposure, insurance companies introduced the first pollution exclusions on standard liability and property policies.  On a very basic level, pollution exclusions eliminate coverage for bodily injury or property damage arising out of the actual, alleged or threatened discharge, dispersal, seepage, migration, release or escape of pollutants.

The effects of this pollution exclusion on insurance coverage litigation are curious, to say the least, and continue to this day.  As we know, insurance is regulated at the state level.  Because of this, states and jurisdictions widely vary in their application of this exclusion.  When it comes to litigation involving the “Absolute” Pollution Exclusion, courts generally apply one of two approaches for interpreting its application. 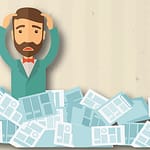