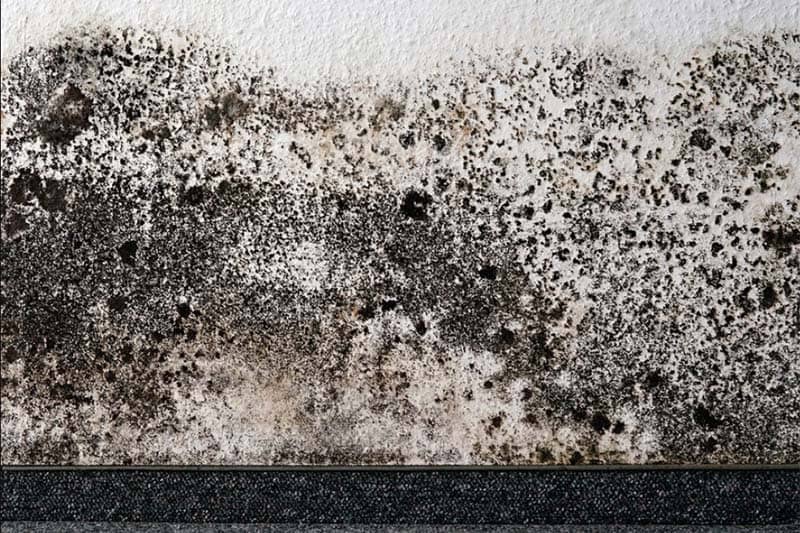 Navigating the Complex World of Insurance

With custom-designed insurance policies, many of the cleaning and restoration industry’s insurance woes can be resolved.

Let’s transport together back to 2003 when a court ordered Farmers Insurance to pay Melinda Ballard $32 million for a small water damage claim gone bad that resulted in toxic mold growth in her home.

What is particularly interesting about the Ballard case from the viewpoint of an insurance professional is that the claim originated from a small water damage loss. Due to the lack of urgency from the claims department, the small water leak turned into extensive mold growth. Instead of getting the water out as soon as possible, the claims adjuster wanted to investigate the loss, which took two months. Within those two months, the loss worsened and resulted in detrimental bodily injury to family members as well as an uninhabitable home.

A claim similar to the Ballard case could happen to any restoration contractor no matter the size of the firm or the job.

Have you ever wondered why you are rated as a carpet cleaner on the declarations page of your commercial general liability policy even after you have told your insurance agent most your revenue is from water damage restoration?