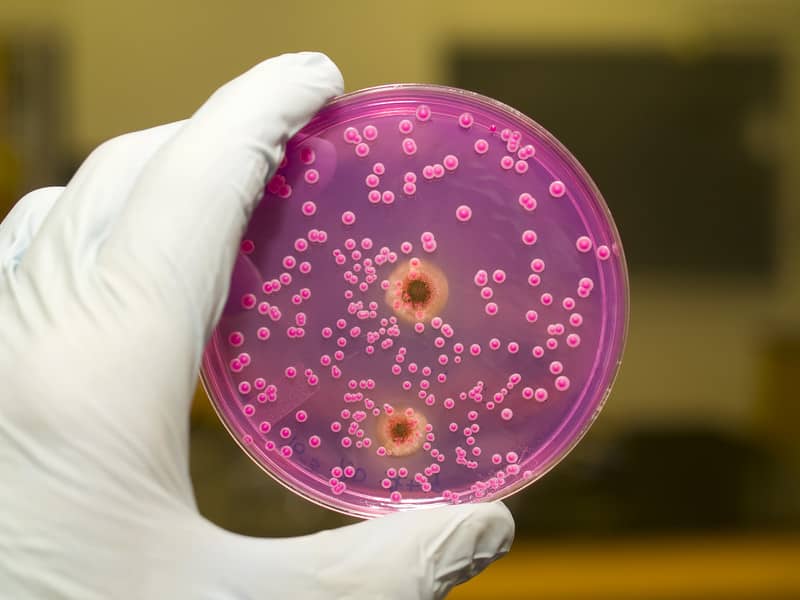 Category 3 water is classified Category 3 because it is grossly contaminated with pollutants including fungi and bacteria. Universal exclusions in property and liability insurance policies for losses related to fungi/bacteria automatically apply to Category 3 water losses because of the bacteria and/or fungi in the water. Insurance coverage gaps for losses associated with Category 3 water can be filled using the same risk management tools and environmental insurance products created for fungus/mold risks in 2003.

If a loss involves a minute quantity of Category 3 water, the entire loss is likely excluded or severely sublimited through the effects of universal fungus/bacteria exclusions in liability and property insurance policies. Because water intrusion losses are so prevalent in the built environment, they have loss content approximating half the losses caused by the peril fire. A significant part of all water losses involves Category 3 water in some way.

This is one explanation of how Category 3 water losses were excluded or severely sublimited on hundreds of millions of insurance contracts without being detected by insurance regulators, insurance buyers, claim adjusters, or the insurance distribution system. The US military could take lessons from secret Special Forces operations in insurance companies on how to operate in full daylight to accomplish a covert mission affecting millions of people and remain undetected for years. 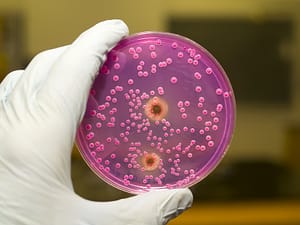