“Post-Hurricane Harvey, what claims and litigation issues do you foresee occurring?”

“Floods create an abundance of contamination- related losses. Not even just homes and commercial buildings with mold/bacteria exposures, but also chemicals in storage being released. There will be coverage disputes between the various fungi, bacteria, and pollution exclusions on property and liability policies.”-Kari Dybdahl, EVP and Director of Operations, American Risk Management Resources Network LLC. CLM Fellow since 2017.

“Harvey raises many coverage issues ranging from occurrence limits to application of sub-limits and deductibles, to business interruption claims where there is no physical damage to insured property. This catastrophe is a grim reminder of the power of hurricanes and an opportunity to mitigate the risks of wind and flood and improve resilience.”-Robert Fisher, Partner, Clyde & Co. CLM Member since 2017.

“Much of Houston’s flooded areas may not have flood insurance. Katrina-like fights over wind versus water and which came first are likely to occur in an effort to trigger coverage under a homeowner’s policy. Insurers should be ready to investigate and defend.”-James R. Nieset, Jr., Partner, Porteous, Hainkel & Johnson. CLM Member since 2011.

“There will undoubtedly be a slew of coverage issues that emerge, including whether anti-concurrent provisions bar coverage when property damage was caused by a covered and non-covered peril; interpreting and applying back up of sewer and drain exclusions and endorsements; and whether policies provide for contingent, civil authority, and ingress and egress business income coverage.”-Nicole Gallagher, Associate, BatesCarey LLP. CLM Member since 2017.

“While Harvey will likely spawn numerous coverage issues and disputes, the applicability and scope of any mandated mediation/arbitration programs or some other form of alternative dispute resolution as a mechanism to resolve disputed claims will likely be an issue in an attempt to avoid mass litigation.”-Seth Weinstein, Partner, Lewis Brisbois. CLM Member since 2013. 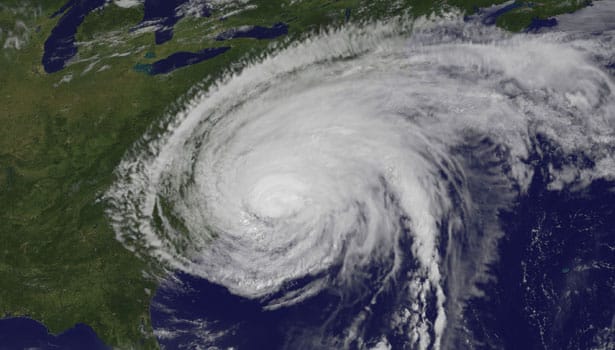