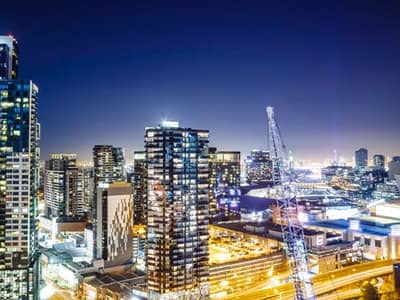 When Superfund legislation was passed by congress, it was thought there might be a few hundred abandoned waste disposal site that would require significant remefiation. The total number of sites that contained dangerous contaminnats was believed to be less that five thousand. Estimates of clean up costs at National Priority List (NPL) sites ranged from $3 million to $5 million per site, and the cost of the entire program was expected to be less than $7 billion. Funds were derived from a tax on petrolrum processors and chemical manufacturers. The concept of having polluters pay was worked…….

The Superfund law has been reacuthorizedtwice since its initial enactiment in 1986 and again in 1990. It is scheduled to be reauthorized by congress in September 1994. These first two reauthorizations substaintially increased the amount of tax support contributed by industry to pay for the fund. In spite of the efforts of the EPA to recover response parties (PRPs), the amount of cleanup costs derived from this source has been less than $7 billion. 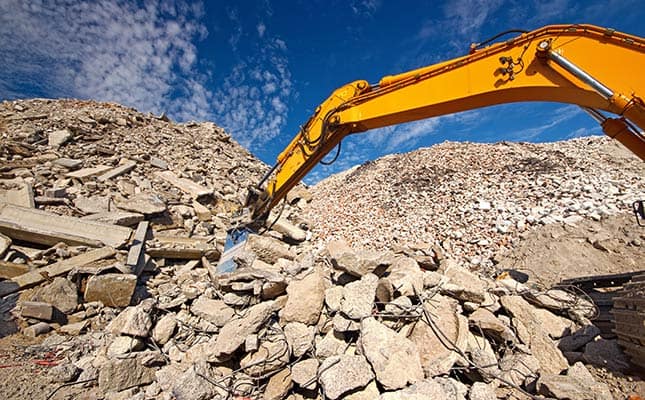